Outdated HIV Criminalization Laws and Efforts to Modernize Them 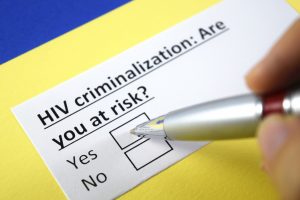 After over 30 years of HIV research and advancements to prevent and treat HIV transmission, many state laws do not reflect our current understanding of HIV. Since 2014, 5 states have modernized their HIV criminalization laws to align with current scientific understanding.

Under existing laws in many states, PWH can be criminalized for potentially exposing others to HIV, intent or actual transmission of HIV is not required. Moreover, HIV criminalization laws were enacted before the availability of antiretroviral therapy (ART) and pre-exposure prophylaxis (PrEP). Many of these laws have not been updated since these developments either.

As of 2020, 21 states require PWH who are aware of their status, to disclose their status to their sex partners. This carries forward stigma toward PWH and ignores one’s medical privacy, particularly for those who are virally suppressed. Moreover, 13 states have maximum sentence lengths of more than 10 years for “potential HIV exposure,” even though PWH might have taken measures to prevent transmission. Just 9 states provide defenses for taking measures to prevent HIV transmission, such as condom use, PrEP, and viral suppression. Much of these laws carry forward stigma towards PWH, discourage HIV testing and continue the narrative of HIV as a death-sentence, and exacerbate disparities.

Since 2014, at least 5 states have modernized their HIV criminalization laws to align with current scientific understanding. California, Colorado, Iowa, Michigan, and North Carolina have accomplished this though: requiring intent or actual transmission of HIV; providing defense for those who took HIV prevention measures; and moving laws around HIV exposure from the criminal code to statutes on infectious diseases or on controlling communicable diseases.

We encourage providers to understand Wisconsin’s HIV criminalization laws, as Wisconsin is one of 11 states that criminalizes potential HIV exposure through STD or Infectious Diseases statutes. Fortunately, the CDC has indexed each state’s HIV laws, including Wisconsin’s HIV laws. 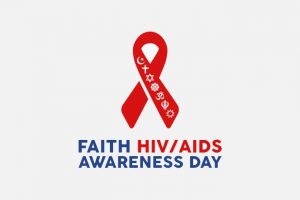 August 29, 2021 is the 5th annual Faith HIV/AIDS Awareness Day. Faith plays a major role in the lives of many Americans, providers and patients alike. However, people with HIV (PWH) can face stigma and turmoil within their faith communities. That’s why, on August 29, the goal is to rally all US communities representative of various faiths to take a stand against stigma in their congregations and raise awareness about HIV/AIDS. We encourage health care workers to take a stand against stigma within their own communities of faith as well. #FHAAD #EHE.

“Question of the Month” Leaderboard 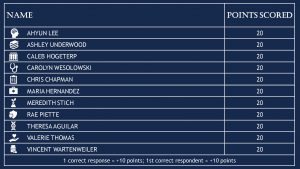 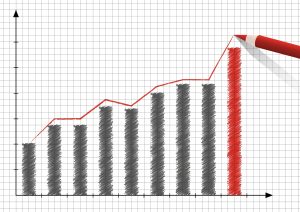 HIV testing can serve as an entry point for HIV prevention and care services and can normalize HIV testing. A recent article in Morbidity and Mortality Weekly Report looked at HIV testing trends in the U.S. for people with Medicaid or commercial insurance from 2014-2019. They found HIV testing in clinical settings must increase threefold if we are to achieve EHE goals. Learn what HIV testing trends they found, and what this data means for achieving EHE goals.

The Department of Health and Human Services (HHS) and the Centers for Disease Control (CDC) have released updates to multiple HIV-related guidelines. You can access these updated guidelines below:

Root Causes and Resiliency: Trauma-Informed Approaches to Care and Services for PWH in the Age of COVID-19
Wednesday, September 1, 2021
8:00 – 9:30AM CST

Register for Root Causes and Resiliency

Register for Creating the Bridge Clinic and Working with SUD Providers